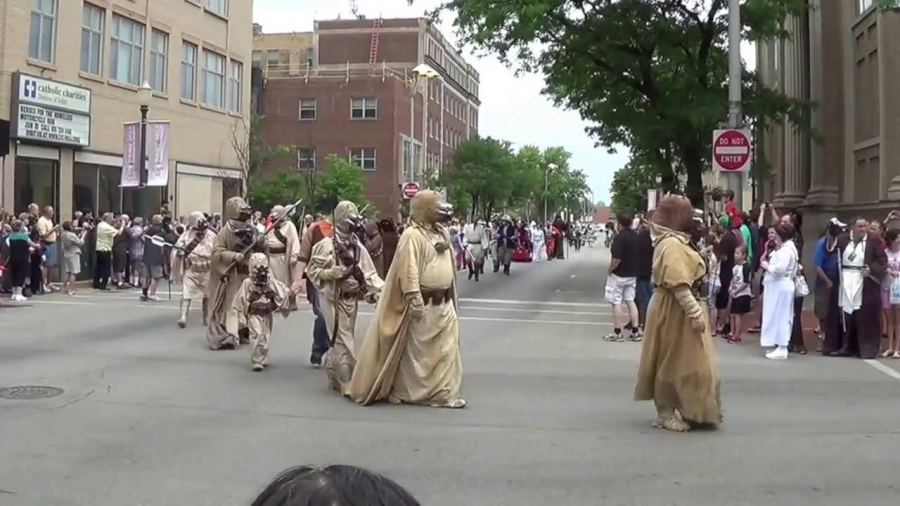 A notable day this month was May 4th also known as Star Wars day. This “holiday” originated around the time the first Star Wars movie was released. Some background about Star Wars. Star Wars is an American space opera franchise. There are three trilogies in this franchise known as the Skywalker Saga as well as numerous TV shows and movies. The first trilogy consisted of three movies Episode IV: A New Hope which debuted in 1977, Episode V: The Empire Strikes Back(1980), and Episode VI: Return of the Jedi(1983). The second trilogy was a prequel to the original trilogy and consisted of Episode I: The Phantom Menace(1999), Episode II: Attack of the Clones(2002), and Episode III: Revenge of the Sith(2005). The third and final trilogy of the Skywalker Saga includes Episode VII: The Force Awakens(2015), Episode VIII: The Last Jedi(2017), and Episode IX: The Rise of Skywalker(2019).

Star Wars is currently one of the highest-grossing film franchises second only to the Marvel Cinematic Universe. Star Wars day’s date originated from the pun “May the fourth be with you.” a pun on the Jedi phrase “May the force be with you.” Recently Disney, the current owner of the franchise, has been fully embracing the celebration by releasing Star Wars shows and movies, including The Bad Batch, the final season of Clone Wars, and The Rise of Skywalker, on May 4th. Some people choose to extend the celebrations to the 5th as well, referring to them as Revenge of the Fifth as a pun on the name of Episode III: Revenge of the Sith. They use this day to celebrate Star Wars villains, such as Darth Vader, Maul, and The Emperor, while they use the 4th to celebrate the Jedi and other heroes, such as Han Solo, Luke Skywalker, and Obi-Wan.

In 2007 the LA city council also made May 25 Star Wars day to celebrate the 30th-anniversary release date of the film. While we have few to no star Wars day celebrations here in the valley there are a few notable celebrations of this holiday in America including costume contests and parades. Star Wars day is a fun holiday celebrating a franchise that has continued to thrive for 54 years.