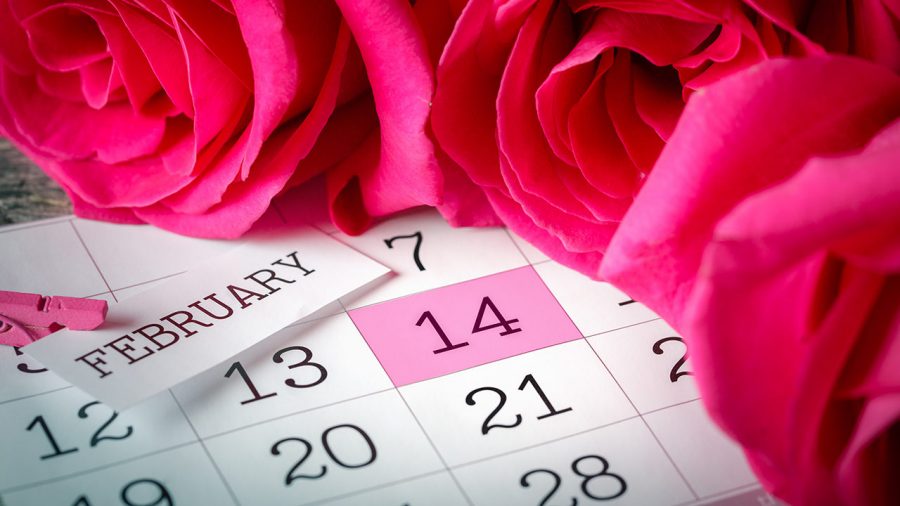 We all know that Valentine’s Day comes once every year on February 14th, but do we actually know how Valentine’s Day came to be? Well, it may surprise you, but the first Valentine’s Day started in 496! This holiday originated from a Roman festival called Lupercalia, which is celebrated on February 13th – 15th.  Emperor Claudius II executed two men — both named Valentine — on Feb. 14 of different years in the 3rd century A.D. Their martyrdom was honored by the Catholic Church with the celebration of St. Valentine’s Day. 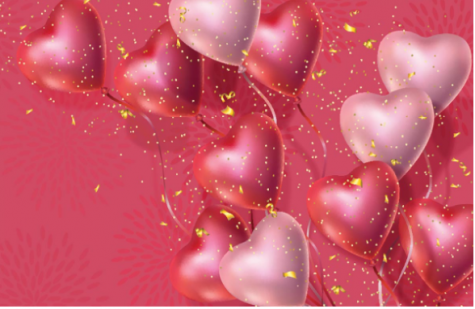 Now, you may be wondering, who exactly is St. Valentine? Valentine’s Day is named after Saint Valentine, a Catholic priest who lived in Rome in the 3rd Century. He is the patron saint of lovers, epileptics, and beekeepers. By some accounts, St. Valentine was a Roman priest and physician who suffered martyrdom during the persecution of Christians by the emperor Claudius II Gothicus about 270.  There are many stories about St. Valentine, and over time, these stories grew into the legend we know today.

Are you in the Valentine’s Day spirit? Click here to try out a fun, holiday-themed word search!

All information was collected from sources including Wikipedia and NPR.