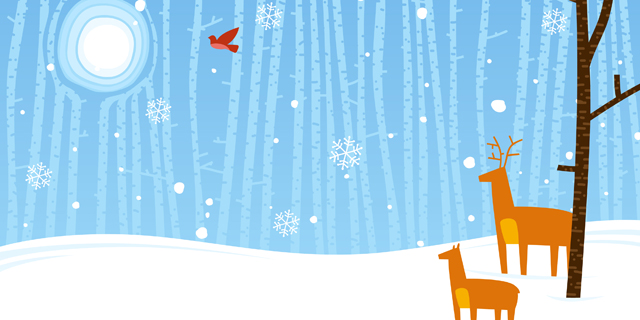 In December and around the holiday season, people have many traditions they follow with their families, and some of these traditions are pretty wacky. One of the absolute strangest traditions I’ve ever heard of is followed around Christmas time in Wales. It entails someone dressing up as a horse, complete with a horse skull mounted on a pole, as well as other men who wish to accompany the horse on its travels. The men would carry the Mari Lwyd (the horse) to local houses, where they would request entry through the medium of song. The householders would be expected to deny them entry, again through song, and the two sides would continue their responses to one another in this manner. If the householders eventually relented, then the team would be permitted entry and given food and drink.

Another strange tradition I’ve seen is followed in Scotland and is called Hogmanay. It’s a celebration of the New Year where neighbors and friends try to be the first to cross the threshold of the homes of people they care about, bearing gifts of good luck. In some towns in Scotland, men set fire to balls of wire and flammable materials, then swing them around their head. It is legal and the people of the towns celebrate the last flaming ball swinger left standing.

Another odd one I’ve heard of is the Hiding of the Brooms in Norway. They hide their brooms on Christmas Eve, believing that witches and evil spirits will steal them to ride on. Holidays around the world vary greatly, and some of them are just wacky!