What’s New on Campus this December and January? 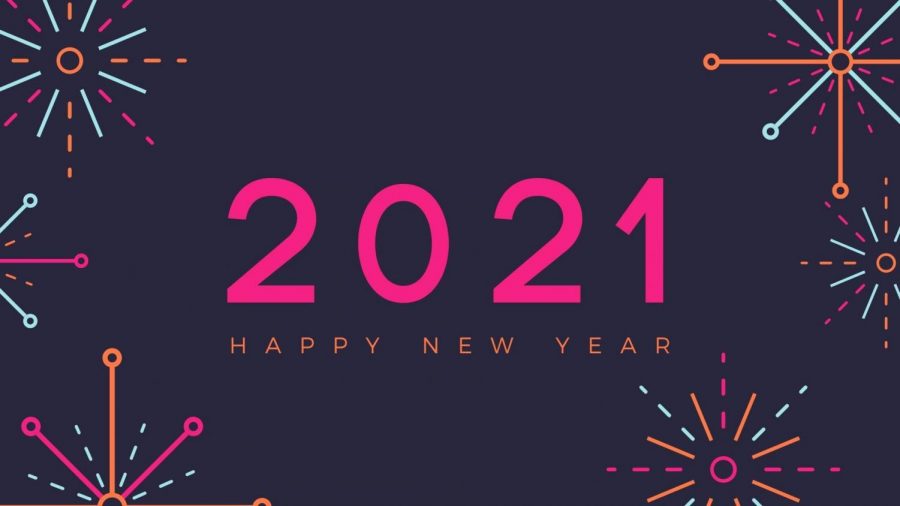 Most of December was spent out of school during winter break. Before winter break, it was announced that schools and sports were closing down again because the county was moving back into the purple tier. The FFA held their annual Christmas tree lot that was highly successful- it completely sold out! Also, before winter break, some of the ASB students held a Virtual Family Trivia Night. Molly Watson, the hostess for that evening comments, “Not as many people showed up as we expected, but we still had lots of fun!” In the future, the ASB hopes to continue with this idea and hold another Virtual Family Trivia Night.

With January comes the new year; Happy New Year, Broncs! Near the beginning of school, we all hoped to be back in school normally by January, but that is unfortunately not the case with a spike of Covid cases in the valley. If you want to know more about January’s news, go check out the “Current Events” article by clicking here. Another different thing about January is the late finals because of the two-week delayed start of school. Finals are very different by not being in person and with that, the amount of “cheating” is likely to be higher. Final testing dates were Wednesday, January 13th, Thursday, January 14th, and Friday, January 15th, with periods 1 and 2 on Wednesday, 3 and 4 on Thursday, and 5 and 6 on Friday. Good luck with finals, everyone!